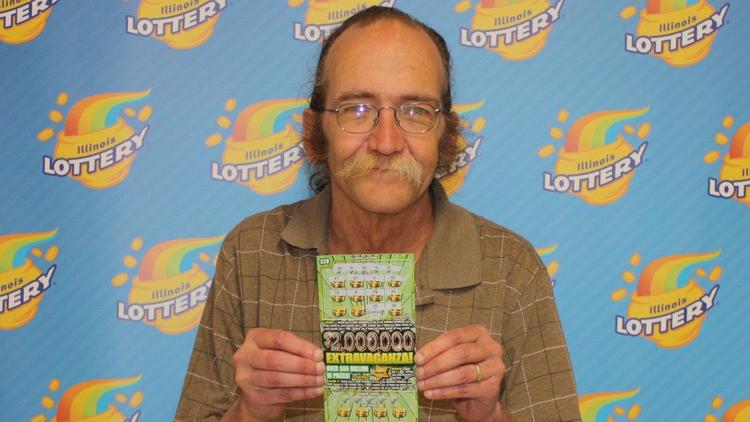 “This is unbelievable. I’m overwhelmed,” Gaulke said in a statement from the lottery.

Gaulke, 57, has worked in the manufacturing industry for 35 years. He purchased the winning ticket at A & N Liquors, 34780 Catherine Road, Ingleside. The store earned a 1 percent bonus for selling the ticket, which is $20,000, the statement said.

The ticket was a $2 million Extravaganza! ticket, which costs $20, and offers three top prizes of $2 million each, and six lesser $100,000 prizes. One of each of those prize amounts have not yet been claimed, according to lottery officials. Gaulke claimed his prize on May 24 at the Illinois Lottery Prize Center in Des Plaines, officials said.

Gaulke and his wife intend to use to the money to pay off debts and invest, the statement said.

“Winning this money gives us the opportunity to have piece of mind,” he said.