A LOTTO winner who scooped one of the UK’s biggest jackpots is planning to host a music festival – in his back garden.

Adrian Bayford, 46, has volunteered the grounds of his £6million mansion in Horseheath, Cambs., to hold this year’s Cambridge Rock Festival. 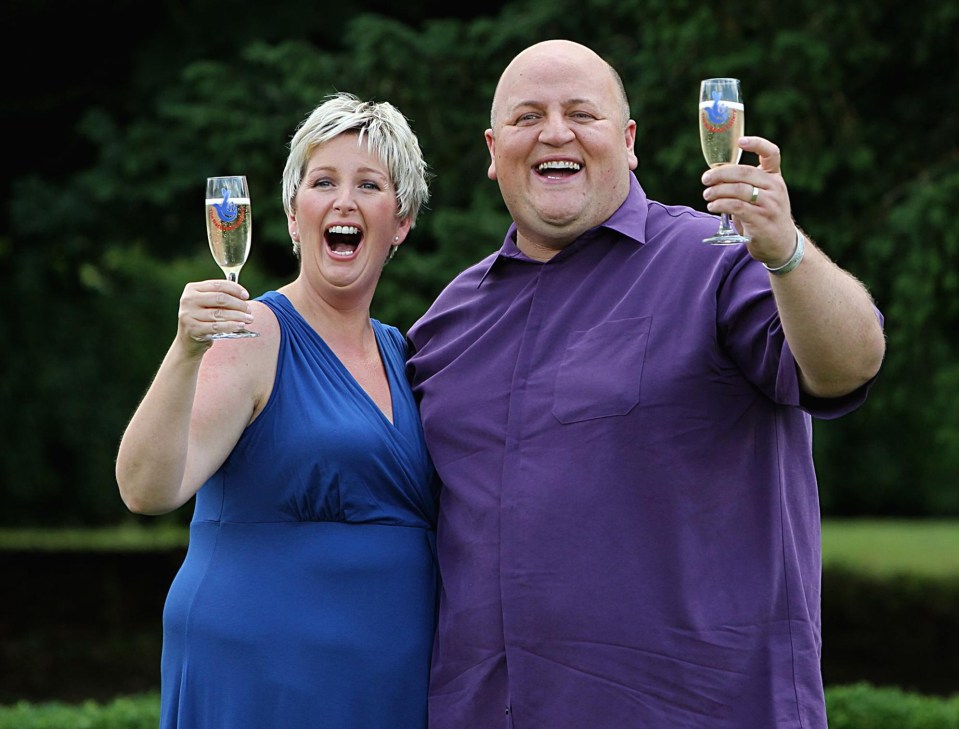 Some 3,000 people are expected to turn up to Adrian’s estate every day for four days after he offered it to organisers for free.

Bayford bagged a massive £148million lotto jackpot with his wife Gillian, 44, back in 2012 – before the couple, who have two kids, split up.

He later moved in younger girlfriend Sam Burbridge, 29, but she walked out on him earlier this year – taking with her up to 30 prize horses and their two pet dogs.