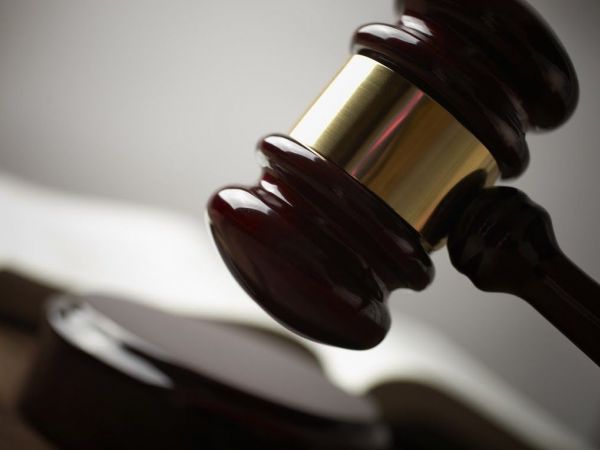 LOS ANGELES – The siblings of a man who won $1.9 million in a California Lottery rub-off game want a trust bearing the man’s name to be declared invalid, saying it gives an unfair amount of his assets to a woman who says she was their brother’s fiancee before he died.

Gloria Miller of Banning and Jeremiah Johnson of Red Oak, Texas, filed the petition Wednesday in Los Angeles Superior Court. They want a judge to find that the Earl Roy Thompson Revocable Trust is void because he was suffering of from lung cancer when it was created last April and that his cognitive ability was impaired, making him vulnerable to undue influence by Debra L. Williams-Brown of Carson.

The petitioners also want a judge to find that Williams-Brown committed financial elder abuse and that they are entitled to punitive damages.

A representative for Williams-Brown could not be immediately reached.

According to a March 2013 California Lottery news release, Thompson stopped at a doughnut shop late one night and bought a $5 California Lucky For Life Scratchers ticket. The ticket turned out to be a top prize winner of $2,500 a week for 25 years, or in Thompson’s case, $1.9 million for choosing the lump sum, according to the California Lottery.

Thompson said at the time that he planned to distribute most of the money among his grandchildren with a focus on their education, but that he also said he planned to buy himself a classic car, according to the California Lottery.

The petition states that Thompson was diagnosed with cancer in mid-2015 and that his condition deteriorated quickly as the disease spread. By last March, he was bedridden and relied on caretakers to assist him with his daily living and he died on June 5, the petition states.

Williams-Brown is the trustee of the trust and under its provisions is entitled to a 95 percent interest in a Carson home, sole possession of a Jaguar car and 75 percent of his bank accounts and any other liquid assets, according to the trust, a copy of which is attached to the petition.

Williams-Brown isolated Thompson’s family members and friends from him while he was still alive and they did not know about the trust until and after his death, the petition states.

Williams-Brown “actively procured the purported trust,” the petition alleges. She also “asserts she was decedent’s fiancee, however, (she) was married at that time and continues to be married,” the petition states.