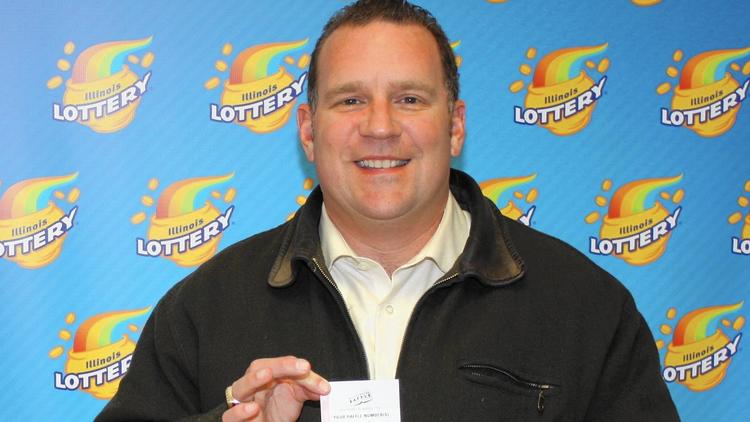 Gluck purchased his winning ticket at 7-Eleven, 145 E. Townline Road. The store will also receive a $10,000 bonus for selling the ticket, according to a news release.

“I always buy a raffle ticket because it offers the best odds for winning a million dollars,” Gluck said in the release. “But I never imagined I would beat those odds and win.”

He plans to use the money to pay bills and invest, according to the release.

The St. Patrick’s Day Millionaire Raffle awarded 9,253 cash prizes this year. The other two $1 million tickets were purchased at gas stations in Darien and Rolling Meadows, according to the release.