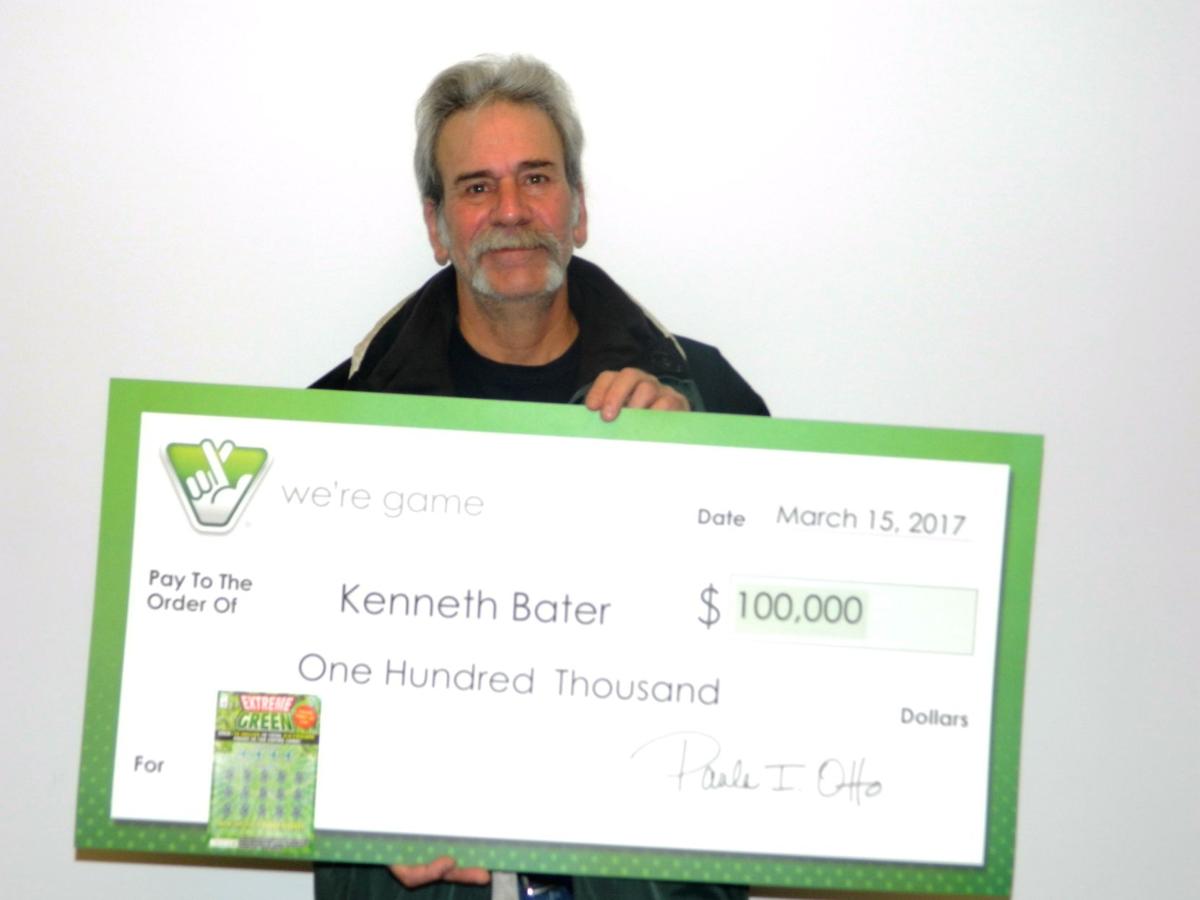 There is something lucky about lottery tickets during a lunch break. Kenneth Bater, a Manassas airplane mechanic, is the latest success story, according to the Virginia Lottery.

As he claimed his prize, the airplane mechanic was very understated. “It’s pretty cool,” he told lottery officials.

A Stafford roofer recently won the jackpot in the “20 Years of Cash” scratch-off game by playing a ticket on his lunch break.