A Billerica woman won $4 million on a Mass. Lottery scratch ticket and will use the money for her children’s college, a house and a puppy. 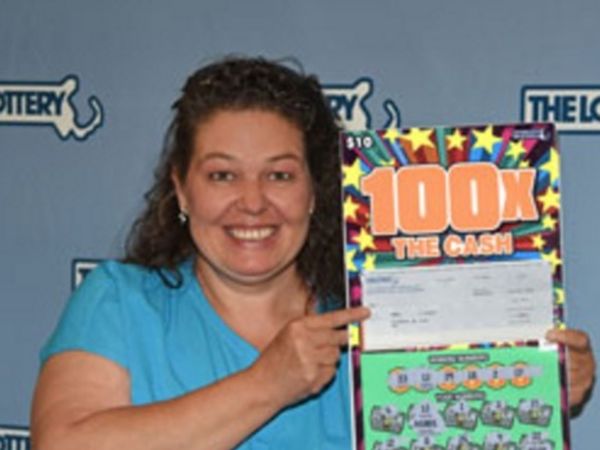 Debra Doughty won the prize on the “100X The Cash” game.

She purchased the winning ticket at the 7-Eleven on Boston Road in Billerica.

Lottery officials said Doughty will use the money for her children’s college, a new house and a puppy. She chose to claim her prize in the form of a one-time $2.6 million payout instead of monthly installments for the full amount.